We all agree that the eyes should be protected from harmful radiation. Similarly to sunbathing creams that protect the skin, lenses with UV filters safeguard the eyes. Not all sunglasses are equal when it comes to the quality and protection they offer our eyes.

This does not include only fashion or protections from very bright light and vision comfort, but also protection against invisible UV radiation. If you would like to learn more on UV radiation and filters, read this article :: UV filters ::

Our range includes top-quality sunglasses frames such as Belutti, His and Nordik and luxury brands, including Chanel, Prada and Ray-Ban.

UV rays are part of the light spectrum from X rays to visible light. Their wavelength is higher than X rays and lower than visible light. Thus, they are invisible to the human eye. The UV spectrum...

UV rays are part of the light spectrum from X rays to visible light. Their wavelength is higher than X rays and lower than visible light. Thus, they are invisible to the human eye. The UV spectrum can be divided into several radiation ranges, depending on the wave length. The UVA range constitutes radiation with wavelength ranging from 320 to 400 nanometres. The UVB range has a wavelength of 290-320 nanometres, and is considered the most harmful to the human eye. The wavelength of the UVC range is 200-280 nanometres. This range is potentially extremely dangerous, and even deadly. However, it never reaches the surface of the Earth.

UV radiation can also be created by fluorescent light (neon lights). Though UV radiation cannot penetrate deeply into the body, it can damage the superficial structure of cells and change their functions. This causes complications and can lead to various diseases, such as melanoma.

THE EFFECTS OF UV RADIATION
While the harmfulness of UV to the skin is widely known, their harmful effect on the vision – though less publicised – is equally important.

Clinical research demonstrates that there is a straight correlation between some vision problems and the activity of the Sun. Research data confirm that permanent vision impairment can be caused not only by long-lasting action of sun rays, but also by the accumulation of “normal” exposure to Sun’s activity, without appropriate protection.
The most common vision problems include:

CATARACT
A cataract is a clouding of the lens inside the eye due to the increased volume of insoluble protein inside its fibres. UV radiation, especially of the UVB range, accelerates the clouding process, and therefore substantially increases the risk of developing a cataract.

MACULAR DEGENERATION
This process leads to blindness (one of its main causes in the USA). Data show that UV radiation increases the incidence of this disease in light-eyed people.

CANCER AND OTHER HAZARDS
Malignant ocular melanoma is the most prevalent form of this tumour in the USA and Europe, and it is characterised by a mortality rate of 50%. This group also encompasses pterygium and pingueculas on the conjunctiva (an abnormal cell growth on the eye or conjunctiva). These are, however, benign and are rather referred to as degenerative changes.

WHO FALLS WITHIN THE RISK GROUP?
Some people are more than averagely exposed to the harmful action of UV radiation. However, there are several factors, such as working conditions or irresponsible behaviour, which increase the risk of developing a disease. These include especially:

THE OZONE HOLE
The risk of developing eye diseases caused by UV radiation is being increased by the ongoing depletion of the ozone layer, which surrounds the Earth and protects it. Unfortunately, the complete regeneration of this layer will take up to 100 years, which means that the negative impact of UV radiation on our eyes will increase for the time being.

THE SOLUTION
Our body is equipped with a special protection system, composed of eyebrows, eyelashes and eyelids. But it is not enough. Every time the sun‘s rays fall on the eyes, a physical reaction takes place – we squint with our eyes, which is accompanied by tears. The utilisation of additional – in addition to natural – measures that can protect against possible vision damage caused by UV radiation, substantially decrease the probability of eye disease caused by the aforementioned factors.

SUNGLASSES
There is a general rule that good-quality sunglasses can protect the delicate skin around the eyes and the eyes themselves from radiation. When it comes to UV radiation, some further explanation can be of use.

Sunglasses with a UV filter substantially reduce the amount of UV radiation that reaches the eyes. However, according to the American Ophthalmological Society, such form of protection is not enough. Up to 13% of UV radiation can go even through the best modelled frames. This percentage can be even greater in the case of ill-matched frames, which do not protect against radiation on the outer edges and sides. UV radiation is also reflected from the back surface of the lens.
Moreover, sunglasses are rather uncomfortable in the conditions in which a person is exposed to the action of artificial UVB radiation, such as fluorescent light.

CONTACT LENSES: THE UV FILTER SYSTEM
To answer the recurring requests of specialists and patients for better eye protection against UV radiation, Johnson & Johnson has devised a protection system that it could implement in its contact lenses.
UV radiation can be neutralised by enriching the lens polymer (etafilcon a) with a monomer – Benzotriazole – which is assessed by the American Quality Institute to be a class-II UV-protection system. According to the standards applying to this class, 95% of harmful UVB radiation and 70% of UVA radiation must be neutralised. Owing to the application of a UV blocker, Johnson & Johnson contact lenses offer protection against over 97% of UVB radiation and more than 83% of UVA radiation.
The UV blocker system has no negative impact on wearing comfort, functioning, oxygen permeability and vision quality.

NOTE!
Contact lenses with a UV filter cannot replace protective glasses, such as goggles or sunglasses that block harmful UV radiation, as they do not cover the whole frontal area of the eye. Therefore, you should continue wearing protective glasses recommended by a specialist. 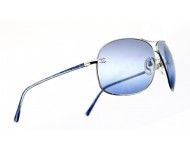 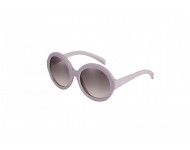 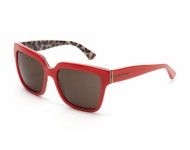 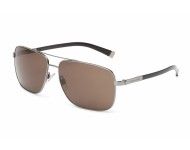 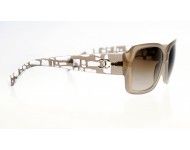 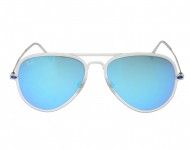 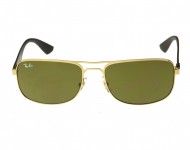 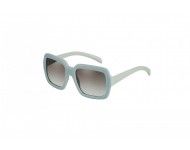 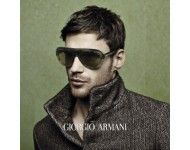 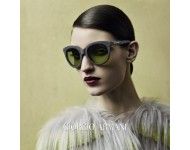 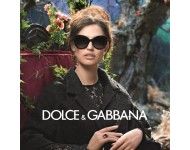 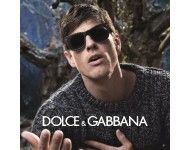